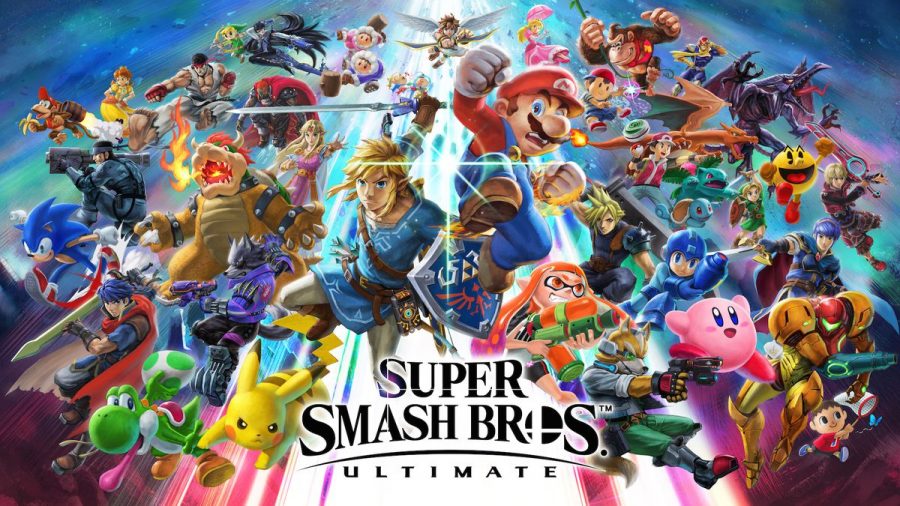 The worldwide release of Super Smash Bros. Ultimate for the Nintendo Switch has blown the world away, with its huge character roster, stages, and various modes to play.

The fifth in Nintendo’s Super Smash Bros. series, the game features a diverse character roster from different series such as Ryu from the Street Fighters, Link from the Legend of Zelda and Bayonetta from the Bayonetta. Many more fighters from other series are included, bringing the roster size into a staggering 71 fighters (excluding custom fighters).

One of the major changes in the series is always the mechanics of the game, whether it be small changes like the move-sets of some characters, or major additions like new stages. A new story mode, “The World of Light,” where you must free the spirits of iconic fighters from Super Smash Bros. as you battle against one of the most powerful bosses in the series, is entertaining for returning veterans and newcomers alike.

The main modes, though, are the “Smash” and “online” modes, both of which are basically the same, but with a few key differences. The “Smash” mode is the main mode of the game and includes local play. The main goal of this mode is to launch your opponent out of the stage, whether it be a CPU or an actual person. You can do this in a few different ways, and those ways change depending on the fighter and stage. The “online” mode, though, solely focuses on playing, well, online! In this mode, you can play against friends or other random people around the globe. The only problem is, though, that the online doesn’t really work. You can play with a friend, but random matchmaking makes it highly possible that you might not get the items you want.

This all comes together with the games expansive soundtrack. With a total of 24 hours and 31 minutes of music, the player will never find a match to be boring. The soundtrack consists of music from series like “Gerudo Valley” from The Legend of Zelda or “Jump Up, Superstar” from Super Mario Odyssey, as well as brand new music such as “Lifelight” and returning music like “Final Destination” from the Smash series, all of which has been remixed for a new feel.

Super Smash Bros. Ultimate, with its various modes, fighters, and stages, is easily one of the best in the series. Its different gameplay elements make sure the player is never bored, and this is amplified by the online mode, which makes the game potentially infinite in its possibilities as you encounter different players with different styles to play. The one and only flaw is that the story becomes repetitive in some aspects, but with five “challenger packs” that will each add a new fighter, stage, and music track slated to come out in a year or two, there is little reason not to get this masterpiece of a game.