Everything old is new again at thrift stores 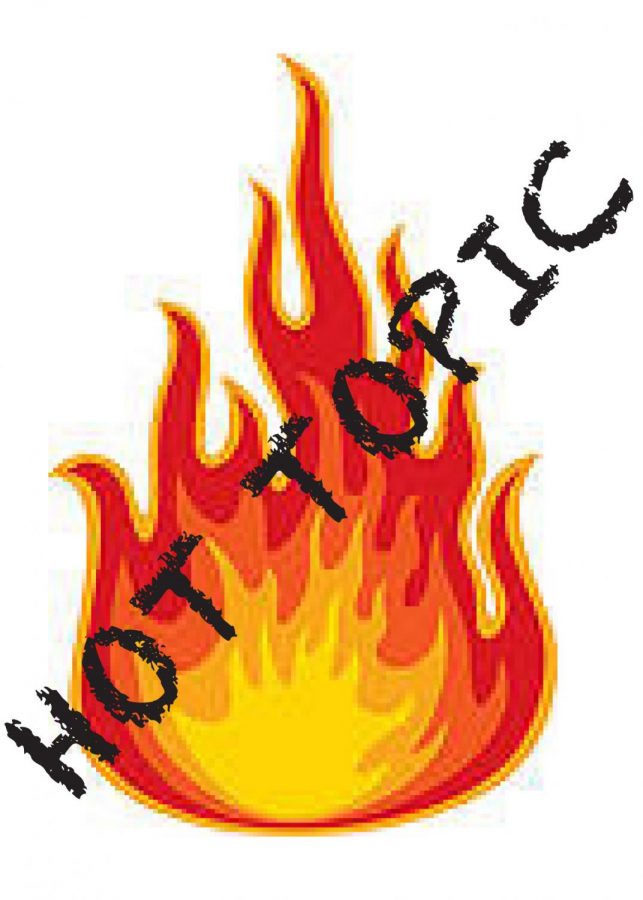 Thrift shops are huge. The idea of going vintage has been on the rise, with the resale and thrifting industries growing at a rate of seven percent per year and making about $17 billion annually according to Chron.

YouTube star Emma Chamberlain, with her 5.5 million YouTube subscribers and 5.1 million followers on Instagram has popularized a style of crop tops, high-waisted jeans, and Doc Martens all from resale shops.

Movies like the hit horror flick “It,” set in 1989, or the Emmy nominated television show “Stranger Things,” which pays homage to classic ‘80s movies, have added to the craze of wearing retro items like band tees, mom jeans, and shoes like old-school Vans.

People who have a favorite time period might want actual clothes that were worn back in the sixties, seventies and eighties, instead of apparel that may look old but cost way more money. According to Salvation Army, the price range for men’s and women’s apparel is one dollar to $62, while at Goodwill, prices range from 49 cents to $10 for both men’s and women’s items.

Thrift shopping is a great way to improve style and save money, especially for high school students with low salary jobs, according to Study Breaks, and vintage clothing offers a style that no one else wears, adding to a sense of individuality.